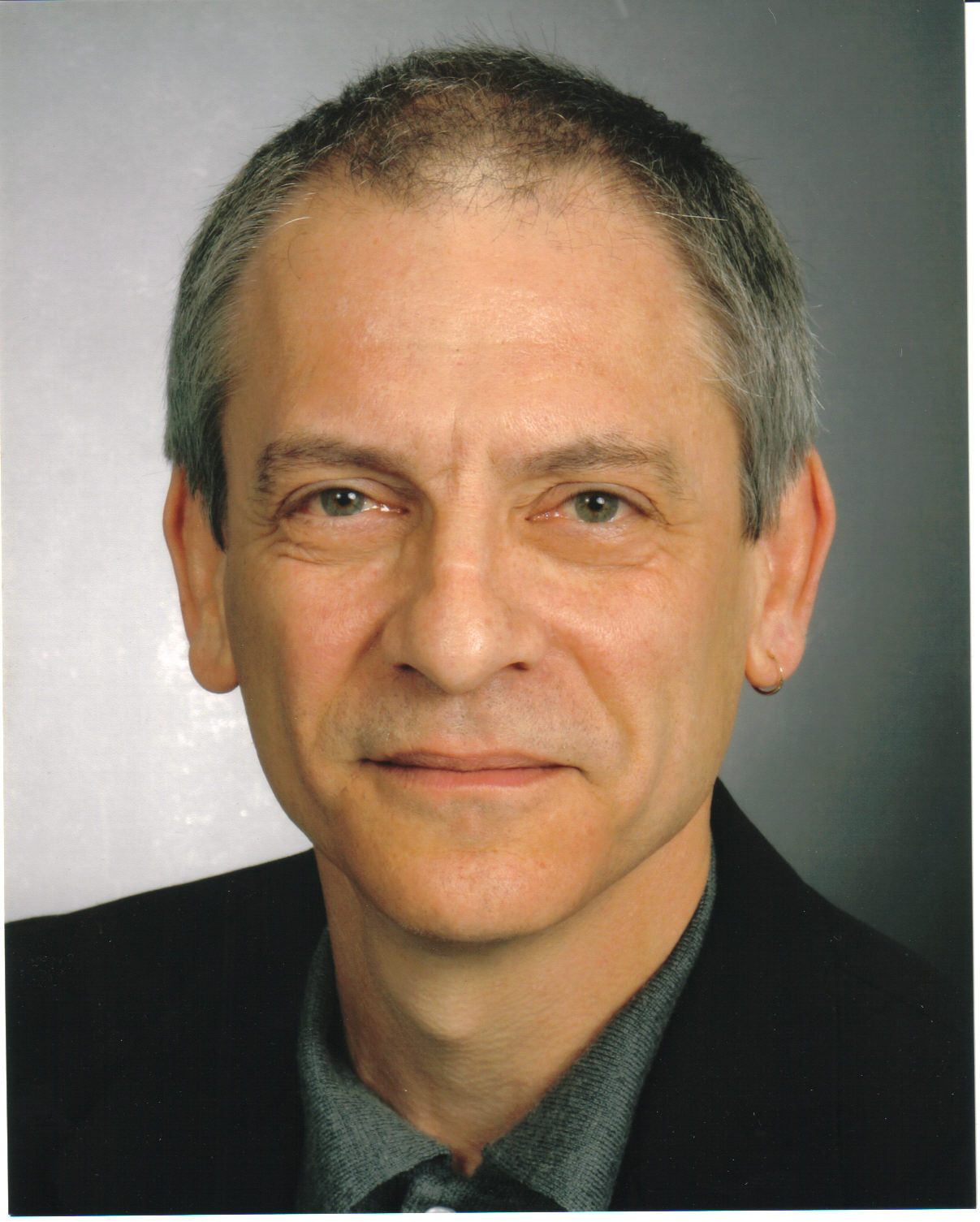 Guitarist/vocalist/music educator and facilitator, Darryl Berk has been an integral part of the music scene for more years than he cares to remember. A Cleveland, Ohio native, Darryl began studying guitar at age 12, with the innovative and legendary jazz guitarist, Bill DeArango. This provided both the solid foundation necessary for Darryl to begin gigging throughout Northeastern Ohio, and continue his ongoing association with Bill until his passing in December of 2005. While continuing to perform regularly, he recognized the need to pursue a more formal musical education. Phil Rizzo, Noted composer and arranger for Stan Kenton, provided a rigorous study of theory and harmony, which led to Darryl being awarded a grant to study at Boston's prestigious Berklee College of Music. Upon graduation he moved to New York City, where he found himself in high demand, performing up to 250 gigs a year. His uncanny ability to move effortlessly between musical styles such as Jazz, Blues, Rock 'n Roll and Country has afforded him the opportunity to share the stage with the likes of George Benson, Alabama, The Shirelles, The Tokens, Randy Travis, The Drifters, The Four Tops, The Judds, Darlene Love and George Strait, playing notable venues such as Madison Square Garden, The Lonestar Café, The Felt Forum, and The Bottom Line. While in New York, Darryl also became involved in the world of voiceovers and commercial production. His voice can be heard on spots for Diet Coke, Nikon, and Volvo, and he is currently the voice of Amazing eLearning's software training programs. His skills and abilities as a guitarist and vocalist have also contributed to his success as an educator and facilitator. A San Francisco Bay Area resident since 1997, he remains in high demand as a performer, voiceover artist, educator and facilitator.